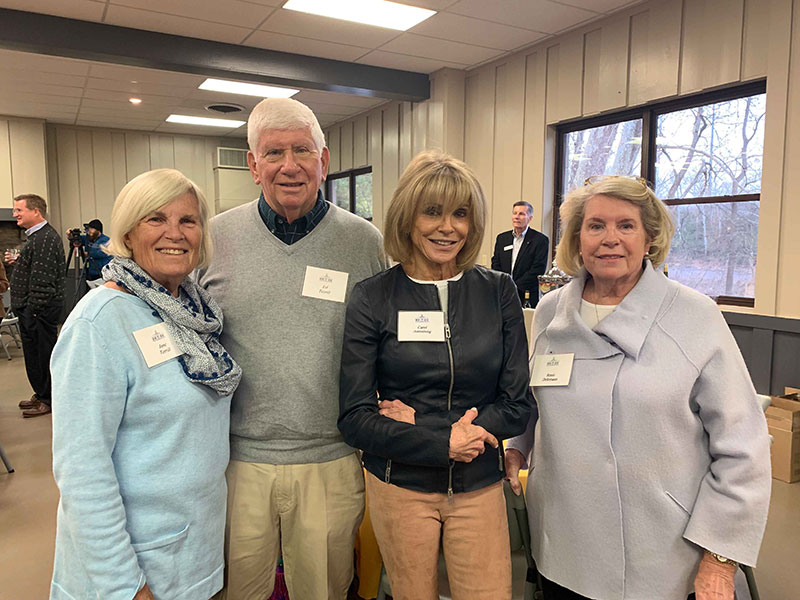 18 Nov What do the CIA and the Cultural Arts have in common? … Julius Fleischmann

Undoubtedly, Julius Fleischmann, Jr. led a fascinating life.  Judith Zinsser, retired professor at Miami University, was researching the Ballet Russe of Monte Carlo for a book she is writing when she learned of Julius Fleishmann’s involvement with the ballet.

The family business, the Fleischmann Company, founded in 1868, was a thriving concern and initially produced yeast.  Julius, or “Junkie” as he was nicknamed, inherited a sizable estate upon his father’s death in 1925.  Junkie was 25 at the time.  His passions for travel, exploration, and the arts (dance, music, artwork) were pursued with vigor. Julius was a significant patron of the arts including the ballet (Ballet Russe de Monte Carlo), the symphony, the opera, a Broadway producer, and an art collector.  Later as the Cold War was in full swing, the CIA tapped Julius to lead the Farfield Foundation which had the goals of preserving the cultural heritage of the free world and supporting the interchange of knowledge in the field of the arts.  It was an important component in the cultural battle against the Soviet Union for freedom of expression.

The above highlights are just a snippet of the remarkable presentation about a life well lived.  The lecture and ensuing dinner were enjoyed by the sold-out crowd at the Historical Society’s November program.