Answering the Call of the Wild:

The Remarkable Life of Cathyrn Hilker

The Little Red Schoolhouse, 8100 Given Rd.

This event is SOLD OUT. 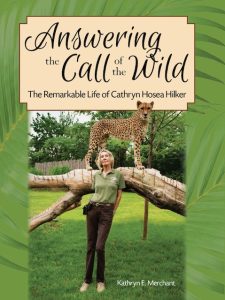 Cathyrn Hilker is a legend in her own time for her passion and determination as a champion for cheetahs.  Her life story spans two continents on a mission to save this endangered cat species.

Additionally, she is the founder of the Cincinnati Zoo’s Cat Ambassador Program and the Angel Fund to protect wild cheetahs and their habitat.

The Cincinnati Zoo will bring a “special” guest to the program!

Dinner will be served after the program. 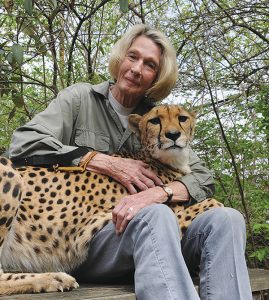 Tecumseh and the Prophet 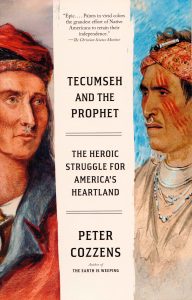 Tecumseh and the Prophet is a story of nation-defining events and larger-than-life leaders who came close to altering the course of American history.

As American colonists searched for opportunities and lands in Ohio and the Northwest Territory, the Native Americans were displaced from their traditional lands. Two Shawnee brothers, Tecumseh and Tenskwatawa, who was known as the “Shawnee prophet”, created and led a heroic campaign to preserve a way of life that was under siege by a new country and its inhabitants. 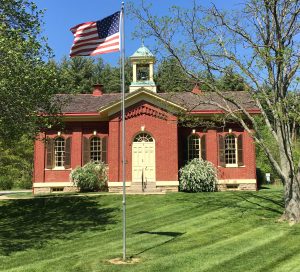 The Society is dedicated to preserving the heritage and promoting history of the Village of Indian Hill, Ohio. It manages two historical landmarks, the Bonnell House, also known as Buckingham Lodge, and the Little Red Schoolhouse. Archives and artifacts of Village history are maintained at Buckingham Lodge. The Schoolhouse may be rented for special gatherings and meetings. Programs are presented on building and home architecture, art, local history, and noteworthy families who have lived or are living in the area.